I haven’t actually measured how much we use of each ingredient for the fillling, but I think it’s usually in the region if 50-75 g marge, 100 ml (c.65 g) sugar, and approximately 1-2 tablespoons of cinnamon. 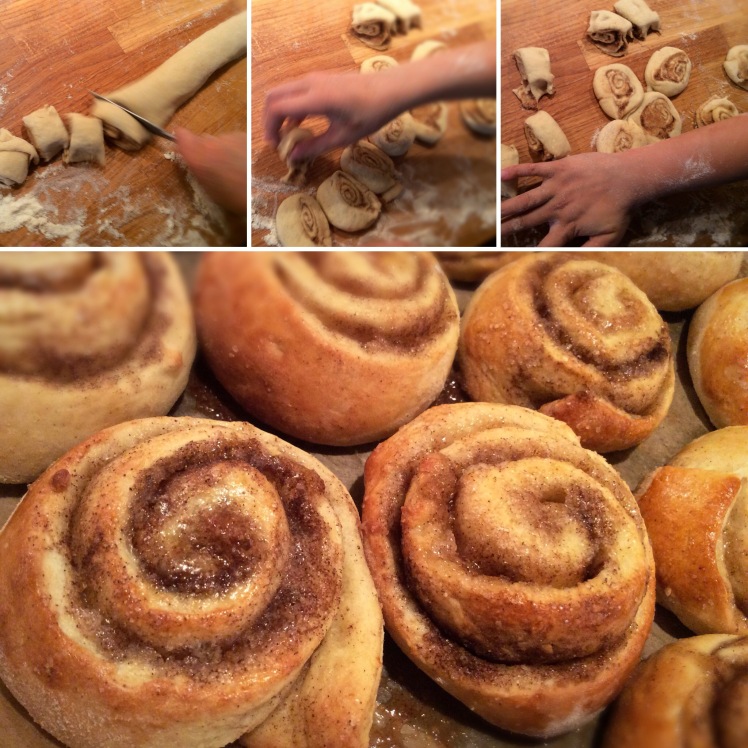 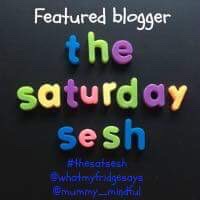